Send Mark a message in MeWe

One of two camps to open outside the United Kingdom that was representing the Butlins name was this one in Ireland. At first, it was a hard task to get this up and running as Sir Billy Butlin worked towards making sure that this Butlins was going to be a success. In 1948, the camp had opened its doors as a Butlins and it became a large success as many people cheered and created new memories.

However, in 1982, Rank (the owners at the time) had decided it was time to close the Mosney camp down as it was sold. The new openers wasted no time at all and reopened the site under the name Mosney Holiday Centre. This continued all the way through to the year 2000 when it was no longer operating as a holiday camp due to the lack of customers and the company finding it hard to find staff.

A five-year deal was then signed by the government to use this as the Mosney Accommodation Centre, which housed people that are seeking asylum. Today, it remains in use and is one of the only original locations that currently still holds the original chalets and buildings in place. It's an excellent location that holds so much history.

Here are the postcards that I have uploaded so far. Please note that this updated and is set to progress.

If you wish to understand why there is watermarks, click here. 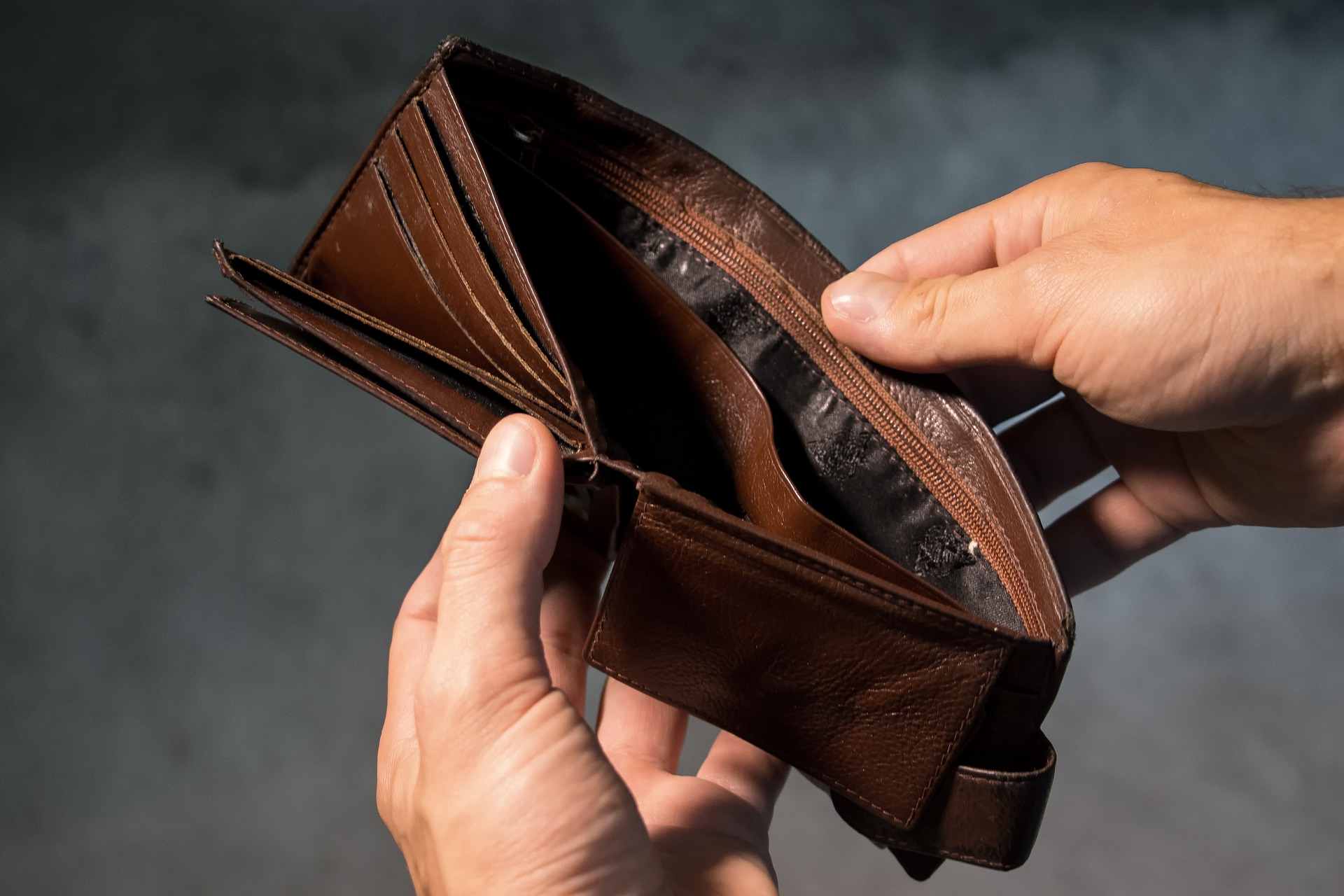